There was a time when aquariums that offered spectacular shows performed by various aquatic animals and their trainers had been an eye-opening experience. However, many, like myself, know that deep down there are ethical implications in keeping dolphins and seals captive and using them to perform tricks for our entertainment.

Thankfully, Li Wang and Melanie Langlotz of Edge Innovations, have come up with a game-changing idea: robot dolphins. With their heart in the right place, the idea was eventually further realised with the expertise of two animatronics specialists from San Fransisco.

The prototype already made a splash earlier this year, with its lifelike appearance, movement and behaviour that plunges it right into the uncanny valley.

It’s almost indistinguishable from the real deal as the volunteers, who took a dip with one of the prototypes, soon found out. You can say it definitely had their:

Robots come in all shapes and sizes, some are more lifelike than others, like these dolphin animatronics, or the humanoid robots working in Japanese journalism. Some lean towards the friendlier and cute approach, such as meal serving robots. We can see how robots all have their ways of making great positive impact on our lives.

Of course, who could forget our own adorable little guy, Kai! 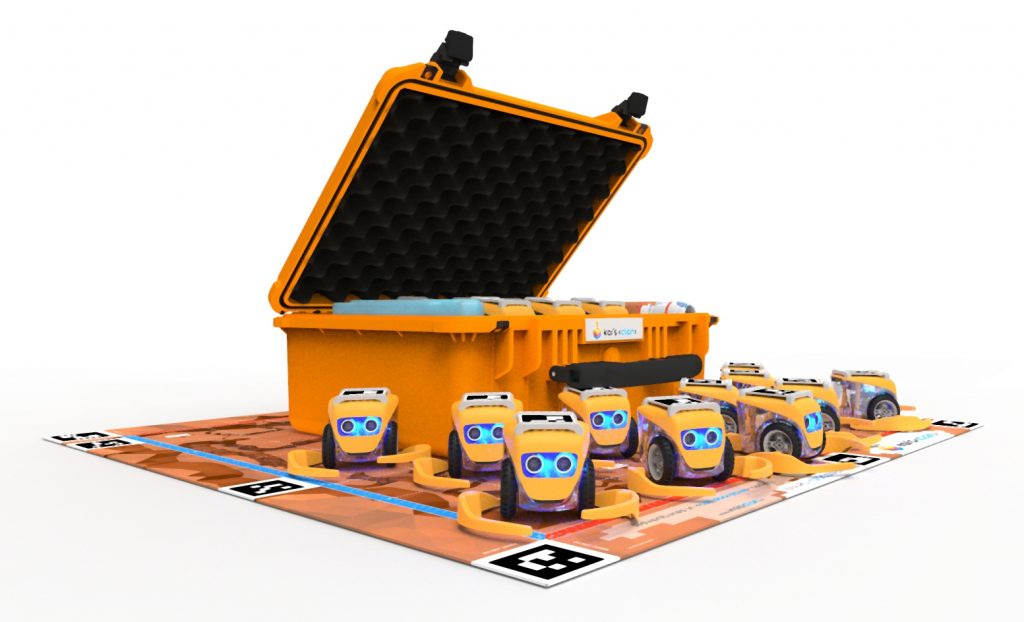 Each month we offer at least one Kai robot as a giveaway to our loyal teacher readers as a way to say thank you. You will also receive the latest news and exclusive updates from us.

Proud Winners of the... 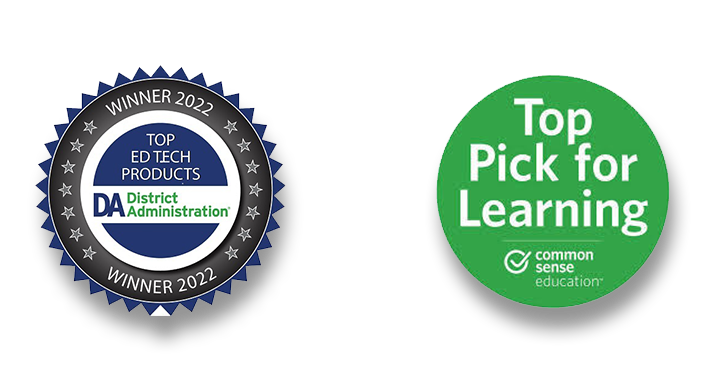 Proud Winners of the...

Copyright 2022 © All rights Reserved.
Powered by

for teaching kids coding
An

Autonomous Works Company
We use cookies on our website to give you the most relevant experience by remembering your preferences and repeat visits. By clicking “Accept All”, you consent to the use of ALL the cookies. However, you may visit "Cookie Settings" to provide a controlled consent.
Cookie SettingsAccept All
Manage consent

This website uses cookies to improve your experience while you navigate through the website. Out of these, the cookies that are categorized as necessary are stored on your browser as they are essential for the working of basic functionalities of the website. We also use third-party cookies that help us analyze and understand how you use this website. These cookies will be stored in your browser only with your consent. You also have the option to opt-out of these cookies. But opting out of some of these cookies may affect your browsing experience.
Necessary Always Enabled
Necessary cookies are absolutely essential for the website to function properly. These cookies ensure basic functionalities and security features of the website, anonymously.
Functional
Functional cookies help to perform certain functionalities like sharing the content of the website on social media platforms, collect feedbacks, and other third-party features.
Performance
Performance cookies are used to understand and analyze the key performance indexes of the website which helps in delivering a better user experience for the visitors.
Analytics
Analytical cookies are used to understand how visitors interact with the website. These cookies help provide information on metrics the number of visitors, bounce rate, traffic source, etc.
Advertisement
Advertisement cookies are used to provide visitors with relevant ads and marketing campaigns. These cookies track visitors across websites and collect information to provide customized ads.
Others
Other uncategorized cookies are those that are being analyzed and have not been classified into a category as yet.
SAVE & ACCEPT
Scroll to Top

Thank you for entering. 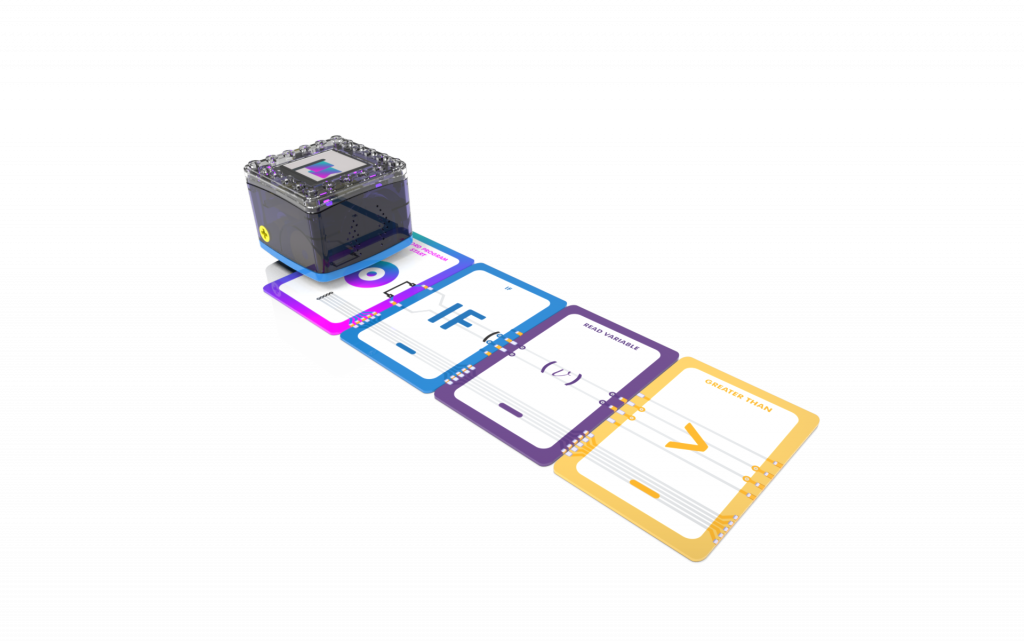